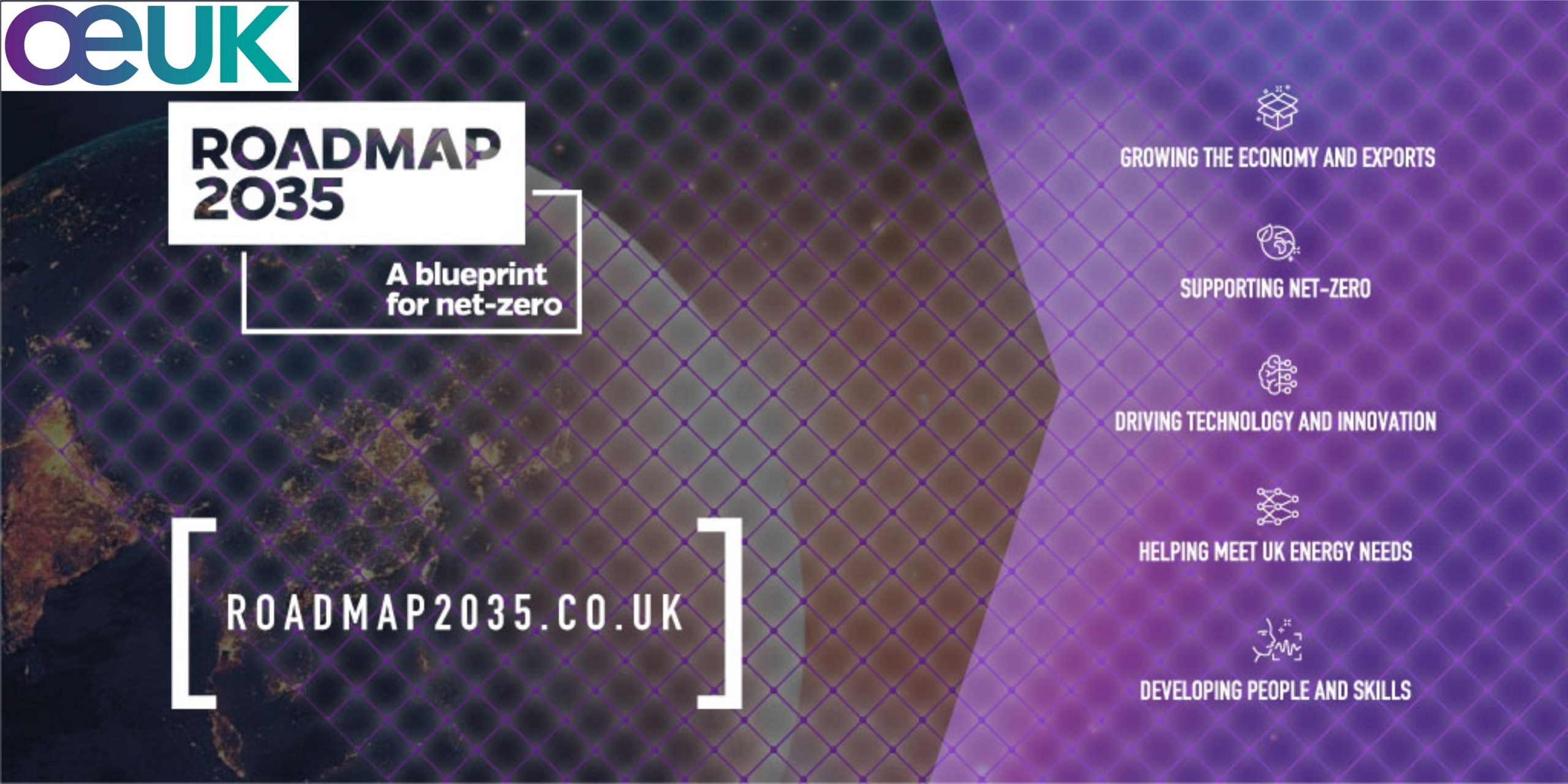 Deltic Energy is a responsible investing company which is committed to maximising the social, environmental and economic benefits which can be derived from the UK’s mature hydrocarbon basins.  We are committed to undertaking our business in a safe and efficient manner that minimises our environmental impacts while ensuring a safe and secure working environment for our staff, contractors and other stakeholders. This is seen as fundamental to improving our business results and delivering our strategy which prioritises the domestic production of natural gas, which will be the key transition fuel as we move towards a lower carbon future.

Following a recommendation from the Committee on Climate Change, the UK Government has committed to a legally binding target to reduce the UK’s greenhouse gas emission to a ‘net zero’ position.  We are fully supportive of this ambitious target and our strategy to prioritise UKCS domestic gas exploration is a direct implementation of the Company’s ESG policy.

Natural gas has been identified by the Climate Change Committee as being key to the transition to a lower carbon future by initially displacing higher carbon, coal fired electricity generation and supporting renewable generation and then by being one of the key feedstocks for hydrogen production which will likely replace natural gas for use in certain scenarios including transport, domestic and industrial heating.

The Climate Change Committee expects natural gas demand to reduce by only 32% between 2017 and 2050 while at the same time UK domestic gas production could reduce by as much as 80% which inevitably increase the UK’s reliance on imported gas with LNG expected to play an increasing role going forward.

At Deltic Energy we strongly believe in the prioritisation of domestic UK production over the importation of natural gas and especially imported LNG which is estimated to have a greenhouse emissions footprint of more than double that of locally produced gas, based on figures published by the NSTA.  UKCS natural gas production is governed by some of the world’s most stringent health, safety and environmental legislation and also improves the UK’s security of supply and balance of trade while at the same time promoting highly skilled, UK taxable employment opportunities.

The UK’s gas basins have significant reserves and undiscovered resources which would go some way to displacing LNG imports and the exploration and development of Deltic’s strategic gas portfolio could result in the diversion of >600 LNG tankers from the UK and save >30.5 million tonnes of CO2 emissions in the process.

Deltic Energy is a responsible investing company, committed to the safety and wellbeing of all its employees, business partners and other stakeholders associated with the business and its operations.  The Company is actively developing a culture where legal compliance is only the first step towards safe operations.

As we transition from a largely office based organisation towards offshore activity, initially with Shell as Operator, the Company will continue to develop its Health, Safety and Environment Management Systems (HSEMS) to ensure they remain relevant and support the principles set out in the Company’s Health and Safety Policy.

A copy of our Health and Safety Policy Statement can be downloaded here.

At Deltic Energy we not only look at minimising the impact of our operations on the Environment through a combination of education, design and operational excellence but also at maximising the social benefit that can be derived from responsibly managed business that focusses on the identification of local, low carbon intensity natural gas resources which will help support the UK through the transition to a lower carbon future.

We will ensure that the environmental impacts, both positive and negative, are considered at all stages from initial strategic consideration all the way through to offshore operations and eventual decommissioning.  Our expectations are, and will be, effectively communicated to all Deltic employees, business partners and other stakeholders associated with the business and its operations.

A copy of our Environmental Policy Statement can be downloaded here.